Which new GovCon contract or subcontract causes the need for a Disclosure Statement? See Full or Modified Cost Accounting Standards (CAS) requirements in Part 30 of the Federal Acquisition Regulations (FAR) and 48 Code of Federal Regulations 9903.201-1 and -2. A new sale might tip the business into CAS requirements. When deciding whether to vie for an award, start with the exemptions.

Click the button below for an easy-to-follow Decision Tree. This guide checks whether or not a particular award will launch your start-up into CAS coverage. 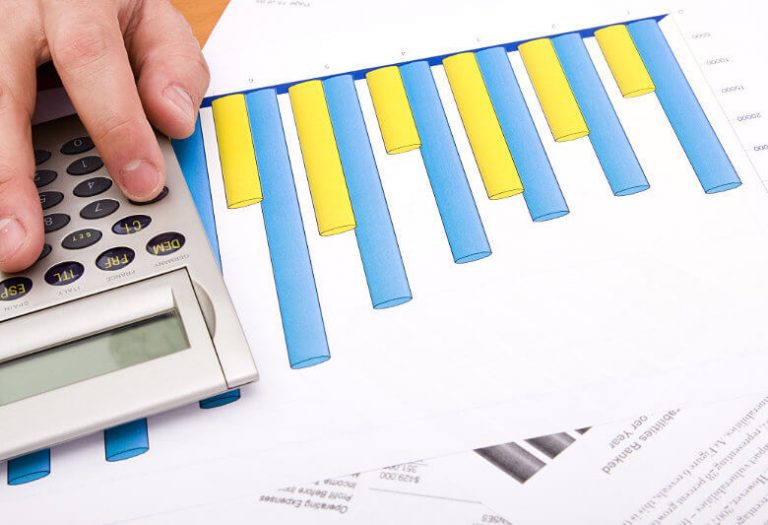 An award based on a sealed bid is always exempt from CAS coverage. The trick is to say, “Yes.” The buyer:

might want to negotiate. Negotiation of increased quantities, improved quality, lowered pricing – or anything else – changes the basis. A “sealed bid” becomes a “negotiation.”

An award to a small business never triggers CAS coverage. The trick is to remain “small” after acceptance of the award. Most businesses offer more than one NAICS. The solicitation cover sheet (or text in the narrative) reveals the NAICS. The Small Business Administration website leads to a list of NAICS with:

to remain “small.” Because the subject award does not affect prior-year gross income, the small business status might not dissolve immediately. Consider its effect on the first day of the next fiscal year.

The head of the awarding agency controls the remaining exemption. A written waiver with justification, in certain circumstances (See 30.201-4.) can exempt CAS coverage. This waiver, for vital needs of the Government, happens rarely.

Unless exempt, receipt of an award of $750,000 or more exposes your business to CAS coverage. With some exceptions (See the clause at 52.230-3.), Modified CAS applies for awards less than $50 Million. An award of $50 Million or more initiates Full CAS coverage.