New to selling to the federal government? From contract terms and conditions (T’s & C’s) to regulations, the knowledge base can be overwhelming. From where does that jargon, GovCon, come? Our market labels state and local governments with a lower-case “g.” Our market labels the U.S. federal government with an upper-case “G.” GovCon means our Government Contracting market. This includes prime contracts, subcontracts, and grants. GovCon basics encompass the initial rules.

Specific-agency Supplements and even Other Transaction Authority (OTA) GovCon basics grow from the Federal Acquisition Regulations (FAR). Supplements, such as the Defense Federal Acquisition Regulation Supplement (DFARS), add requirements using the FAR “part” numbering system with a prefix, such as 52 for DFARS. OTA awards subtract requirements from the FAR. Milestones that are not well defined, such as research and development, often use the flexibility of an OTA. We will explore other contract-types later. 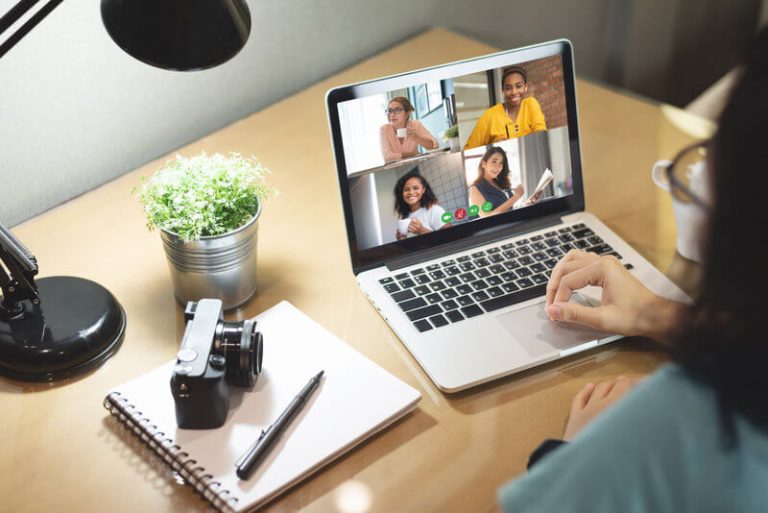 Because the root of T’s & C’s, agency Supplements, and contract types begin with the FAR, certain parts of that insomniac reading material are a great start to learn GovCon basics.

While absorbing requirements, remember to refer back to Part 2.101 for definitions. Cheating by revisiting this Part is allowed.

Contract types are explained in Part 16. The words flexibly priced refer to Cost Plus awards and any portion of an award that does not have a Firm Fixed Price. For example, Time and Material awards use all-inclusive, fixed prices – or wrap rates – for each hour by labor category; however, the Material portion – such as travel – is reimbursed based on actual costs. Other contract types also have some portion, or some Line Items, reimbursed based on actual costs. A price that ignores the contractor’s profit or loss is fixed. The remainder is flexibly priced.

The last GovCon basic is Part 31. Despite describing acceptable costs for proposals, general ledger recording, and customer billing – this Part is not merely for accountants. The Government does not limit contractor purchases. The Government does limit which purchases may be billed to the Government. Knowledge of unbillable costs can keep a profitable contract from becoming a loser. Proposing a best guess is expected. Labeling it a Contingency automatically makes it unallowable. The FAR allows recruitment advertising, but not advertising the company or what it sells.

For those new to selling to the federal government, referring to these three Parts of FAR provide a reference for jargon and perspectives. A logical start in GovCon basics: