Many small-to-medium size prime contractors, and large-company divisional Subcontract Administrators, dread the public disclosure of compensation for the five most-highly-compensated employees. The threshold for reporting is $30,000 per award. The requirements to make public the salary and benefits of the President, Chief Executive Officer, or General Manager are – in almost all cases – restricted to organizations with such high income, that this information is already public. 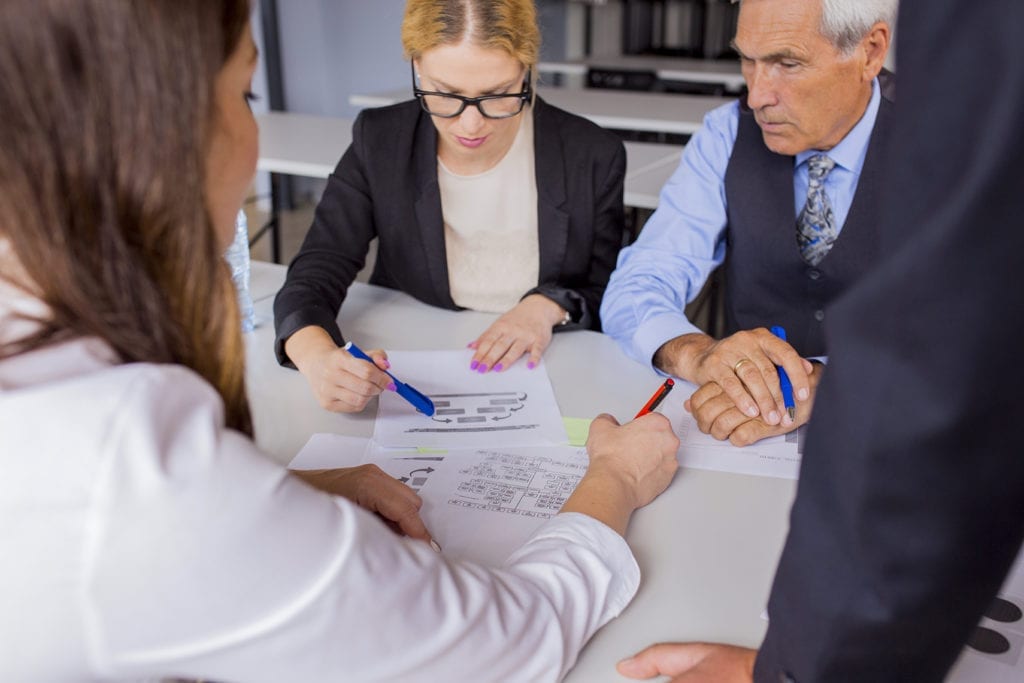 FAR 52.204-10 implements two separate reporting requirements. First, primary recipients of awards funded by the U.S. government, that is, grantees and prime contractors only (no sub-recipients or subcontractors) report their direct award of $30,000 or more. Certain awards are exempt from public reporting:

Reporting Executive Compensation – for the grantee, prime contractor, or subcontractor – comprises the second, completely separate, requirement. In other words, the document describing a prime contract of $30,000 or more is reported as public information; plus, the document describing each first-tier subcontract of $30,000 or more is reported as public information. For each award document reported, a separate set of prerequisites trigger the (public) reporting of Executive Compensation for a grantee, prime contractor, grantee, and other immediate-level awardees of federal government funds – plus first-tier sub-recipient grantee or subcontractor.

When all of the following criteria are met, Executive Compensation is reported.

If the recipient of the award does not meet any one of these five criteria, Executive Compensation (including salary, bonus, stock, and compensation) for each of the five most-highly-compensated employees need not be reported. These criteria limit reporting to those executives of only large and not publicly traded companies – and extraordinary, few cases.