Cost proposals incorporate indirect rates, such as G&A and Overhead, projected for the anticipated period of performance. Comparatively-low U.S. Government funds do not warrant forward pricing rates, negotiated by an Administrative Contracting Officer for use on all proposals during the future year. Instead rates are redeveloped, supported, and recalculated for each cost proposal throughout the year – and consider impacts of each proposed award. A buildup of compliant costs, using a pre-established and consistent estimating system, yields the best proposed costs and rates. Typically, actual incurred costs form the basis of pool (numerator) expenses and base (divisor) costs, with documented reasons for estimated changes in individual accounts. A prerequisite for use of historical costs in a proposal is an accounting system that complies with all applicable regulations. When actual incurred costs are not available or not applicable, detailed supporting documentation (e.g., competitive quotes) explains development of each projection. “Contingencies” are a specifically unallowable cost per FAR 31.205-7. A cost proposal represents the submitter’s best (51%) guess; supporting calculations for escalation, trends, and contract-specific changes reinforce projected costs. Later, some contracts require an incurred cost submission, which reports actual incurred costs for contrast with originally proposed costs. Documented explanations for significant differences, by General Ledger account, support the incurred cost submission. The indirect rate structure of each unique organization shapes a proposal for forward pricing rates, each proposal with no customer-approved forward pricing rates, and each actual incurred cost submission. The focus ignores indirect rates, themselves, but rather, analyzes each General Ledger account. The sum of pool account expenses, divided by a sum of base account costs (often, substantially direct) render the indirect rate. 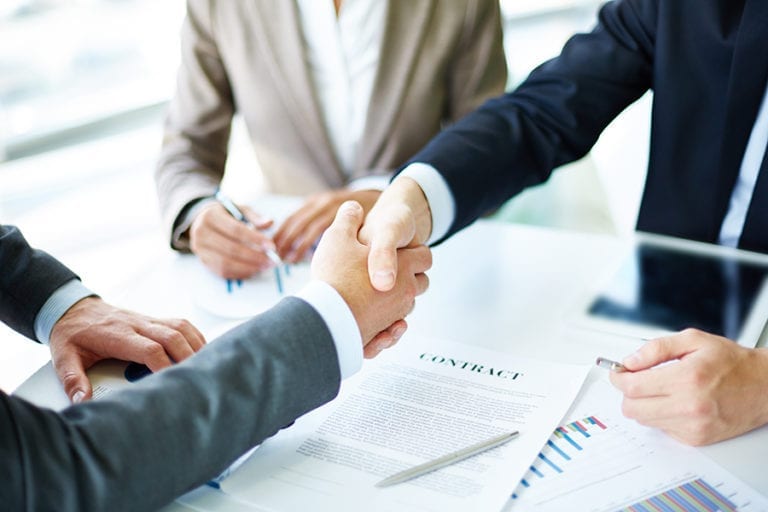 The estimating system also encompasses direct costs. Labor hours by labor category are proposed before calculating Direct Labor. The average rate for each labor category – not the rate for the specific people anticipated to be assigned to a particular job or contract – represents the cost of that type and level of work. The submitter cannot know of additional contracts acquired throughout the period of performance, or how those contracts impact which people and what new-hires will actually be assigned. Historical rates, if available and representative of the market – otherwise, adequate supporting documentation of the market rate for the period of performance – initiate calculations. By using the average rate for the labor category, a variance may occur for a particular contract in a particular pay period; however, the long-term, overall cost approximates the proposal. Types and quantities are proposed before calculating Direct Material and Other Direct Costs, including subcontracts. A source justification and a price justification (two separate requirements) validate unit prices. With adequate support for new labor category rates and material costs, escalation, and other projections beyond actual incurred costs, the estimating system uses a pre-established and consistent method to build up compliant costs.

Whether using negotiated forward pricing rates or estimating rates for each proposal, implementation of a routine estimating system removes chaos, re-building, and unplanned “plug” numbers from the process. A repeatable plan for each functional area facilitates milestones with due dates for each proposal – plus minimal risk of unexplainable variances, later, from an incurred cost submission. Like other systems under review by the U.S. Government, the estimating system is a process.