Organizations that sell on contract to the federal government (Government) label compliant Accounting Systems by many names. They all express the same idea. FAR accounting, DCAA accounting, and GovCon accounting all mean the same thing. An accounting process that complies with regulations and contract (or grant, subcontract, sub-grant) terms and conditions fits the definition. Procedures can pass a Defense Contract Audit Agency (DCAA) Accounting System Review.

Most local governments, many hospitals and universities, and some non-profits use Fund Accounting. Most manufacturers use Standard Cost Accounting. Producers of products that are commingled in processing, generally use Process Cost Accounting. (Examples are gun powder, oil, and other fluids or particles.) To bill the Government for the goods and services, we find a reasonable cut-off for those costs related to the specific purchase. For-profit companies and many others set up Job Cost Accounting. Only those costs directly related to a specific Job are recorded as costs of that contract. Afterward, indirect expenses – such as fringe benefits, company-wide administration, and facility maintenance – are allocated to each Job. Such allocation reflects a causal or beneficial basis (such as labor dollars as a divisor for group health insurance premiums). The indirect pool of expenses goes up and down with the respective base. 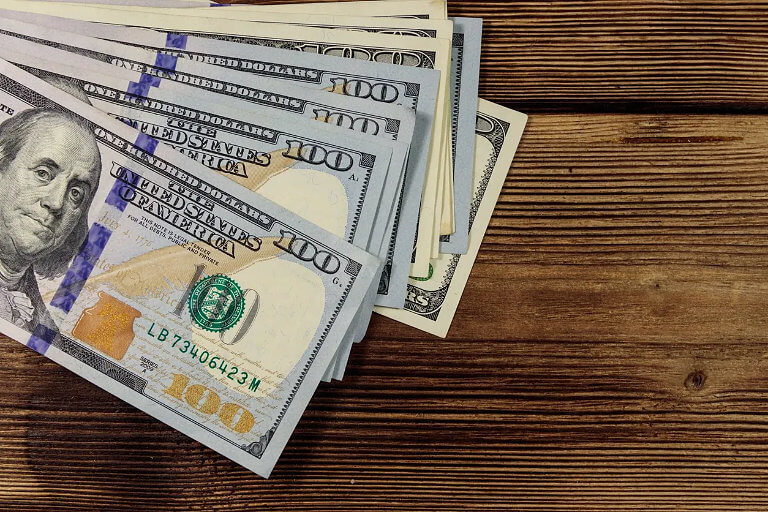 Before a GovCon contractor can bill actual incurred costs, the timing – not just the amounts – must be accurately recorded. Generally Accepted Accounting Principles require that accrual accounting record transactions as they occur – not when they are paid. For example, a two-week pay period that ends on the 5th of a month incurs labor costs in the previous month. We ignore the date when payroll is processed. The nine-day portion of that pay period obligates the employer to pay for that labor in the month prior to the actual cash payment. Labor costs are recorded in the general ledger – and billed on the contract – for the month in which the liability is incurred.

Can we simply prorate nine-fourteenths based on the portion worked on each Job over the whole pay period? Nope. Employees could (in theory) work on Fixed Price or non-Government Jobs during the first week of the pay period, and on a Cost Plus Fixed Fee Job during the second week. In that case, only two-fourteenths of gross pay is incurred for the benefit of the Cost Plus Job. (14 days minus five days equals nine days in the prior month; nine days minus seven days working other Jobs equals two days benefitting the Cost Plus Job.) In the following month, five days of labor costs benefit the Cost Plus Job. The billing to the Government, for the previous month, reflects two days of labor costs on the Cost Plus Fixed Fee contract – even though payroll has not been paid at the time of issuing the billing. Accrued costs owed, but not yet paid in cash, and accrued income are recorded in the general ledger at the time they are owed or earned.

For compliance, a Job Cost Accounting Chart of Accounts has sections for Cost of Goods and Services Sold; Indirect Expenses (to be allocated company-wide); Direct Unallowables; and Indirect Unallowables. Post-allocation costs and expenses are recorded for each Job. A customer billing on a cost-reimbursable contract exactly matches allowable costs and expenses for the applicable Job in the general ledger.

Cash-basis accounting does not meet requirements of DCAA accounting.