My definitional difference between the hands-on workers (e.g., Project Manager, Chief Engineer) and the administrative workers (e.g., Contract Administrator, Accounting Manager) in your company is – when the Scope or Performance is complete:

The former hope the customer will exclaim, “You gave us just what we wanted – better than we hoped – and delivered it on schedule!”

The latter hope the customer will exclaim, “You gave us just what we wanted – better than we hoped, delivered it on schedule, and we’re going to pay you for it!”

This contrast is not to minimize the business savvy of hands-on contributors, but to distinguish the difference in perspectives and priorities. The first and best action on a contract claim is not to have one. We want to please our customer. Further, we want to please all of our primary Points of Contact at our customer. Amid an unforeseeable change, we tend to correct and move forward. Stopping leads to extra time and costs, only to rev up to where we already were. …But whose costs? Should a contractor “eat” extra time and costs to appease a customer-directed (or customer wish-list) change? Administrative workers want hands-on workers to stop long enough to ask, “Are you going to pay us for it?” 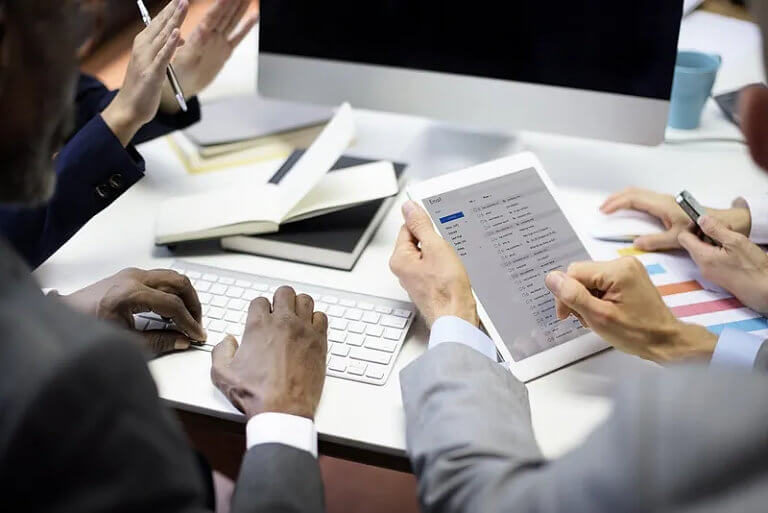 A modification to a prime contract, or a change order to a subcontract, is formal, signed by both parties before the new work begins, and describes both the instructions of the new work and the price to be paid. If insufficient time, a letter contract can formalize the general nature of the work and meantime funding for the new work. At least, an email (from only the Contracting Officer or the Subcontract Administrator) directing the new work should be required before new work begins.

If the new work is not important or urgent enough for the customer to properly document this direction, it should not be important or urgent enough for your company to do the new work. If continuing with the Scope or Performance already directed by the contract is not feasible, stop work (absent an active Defense Priorities Act rating on the award) for cause – and properly communicate documentation of the reason.

If a stop work for cause is not a company-beneficial option, internally document – in detail – dates that things happened, who (representing which party) said or did what, and explanations of company actions. Keep a detailed log of events, notes of meetings, memoranda, etc. In other words, document everything!

With luck, a proposal is submitted before new work begins. Otherwise, the proposal supports a contract claim. The technical proposal supporting a claim describes each customer-directive, necessary fix, and basis for the need of extra time and costs. The cost proposal supporting a claim describes each cost element and (General Ledger recorded) costs. If the claim represents more than one type or group of customer-directives, separate columns of costs with a (right-hand column) sum are recommended.

Supporting documentation is the key to receiving a (claim) modification or change order plus all payment. Remember that only a customer representative, who holds a warrant to spend the customer’s money, can legally commit to paying for new work. This is not the customer’s Program Manager, Chief Engineer, (typically) COTR or COR …but only the (Government) Contracting Officer or (company customer) Subcontract Administrator.

Regardless of the shiny objects desired by the customer Point of Contact, stop long enough to ask the question, “Are you going to pay us for it?”

Anything other than a documented, affirmative answer from the correct customer representative requires detailed documentation for a contract claim.